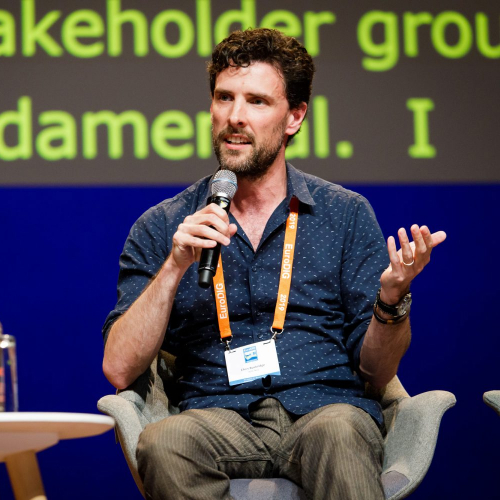 Head of External Relations for the RIPE NCC, Regional Internet Registry for Europe, the Middle East and Central Asia. Board member of the EuroDIG Association

Born in Brisbane, Australia, Chris began working for the Asia Pacific Network Information Centre (APNIC) in 2003, before relocating to Amsterdam in 2006 to take up a position in the Communications Department of the RIPE NCC. He moved into the External Relations department when it was established in 2010.